Aldeburgh Documentary Festival has been being in England more then 10 years. The main Festival’s targets are promotional documentary movie, young filmmakers, promotional alternative young international documentary movie in England. More then 3 years MGAP has been providing pro bono legal support for Aldeburgh Documentary Festival: support of Russian filmmakers’ workshops on Festival, providing legal advice of migration legislation (questions of arrival and departure in UK of other countries’ citizens and tangible mediums with projects of Festival’s participants.  MGAP has provided legal support of Sergei Mirishnichenko’s (Ostrov studio) and Sergei Dvortcevoi’s (filmcompany KinoDvor) workshops within the framework of Aldeburgh Documentary Festival. It was good opportunity for English people to see Russian documentary films and for Russian documentary films was being participant of English festival. 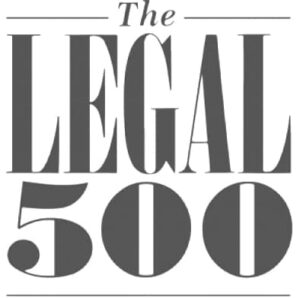 Thank you for saving us! We are extremely happy and grateful for your commitment and professional help, due to which we could keep our house! It seemed to be a dead-end for us but you still managed to carry out the case! Many thanks again!

All the great things are simple, and many can be expressed in a single word: freedom, justice, honor, duty, mercy, hope.